Budapest Dance Theatre - founded in 1991 by the Harangozó- and Jeszenszky-award winning choreographer and dance artist, Béla Földi, who is also a receiver of the Republic of Hungary’s Silver Cross of Merit and the winner of the Best Creator of the Season in 2017, as well as being a ‘For the Art of Dance Award’ winning dance educator - is one of the most prominent companies of Hungary’s contemporary dance scene.

Since 2017 the artistic director of the company has been Alexandra Sághy, who in 2018, received the Best Creator of the Season Award from the Association of Hungarian Dance Artists for her piece titled Three Sisters, choreographed for Budapest Dance Theatre.

The company has been receiving government subsidies towards its running costs since 1997. Since 2016 it has been regarded as an outstanding category dance company.

Every year it averages 50 performances; children’s-, youth-introduction to dance theatre pieces and adult performances organized by the National Dance Theatre.

The company regularly performs in the most prestigious theatres of Budapest and other cities (for example, MÜPA, Várkert Bazár, National Theatre of Pécs), as well as participating at the most prominent dance festivals in the country, acquiring numerous professional acknowledgements.

Since December 2011, the company has had its own studio in Budapest, the DEPO Studio.


The constant team building at the company ensures that it’s not just an experimental workshop project, but a company with ample repertoire, which has been operating at the highest artistic standards in Hungary’s professional dance world for nearly 30 years. 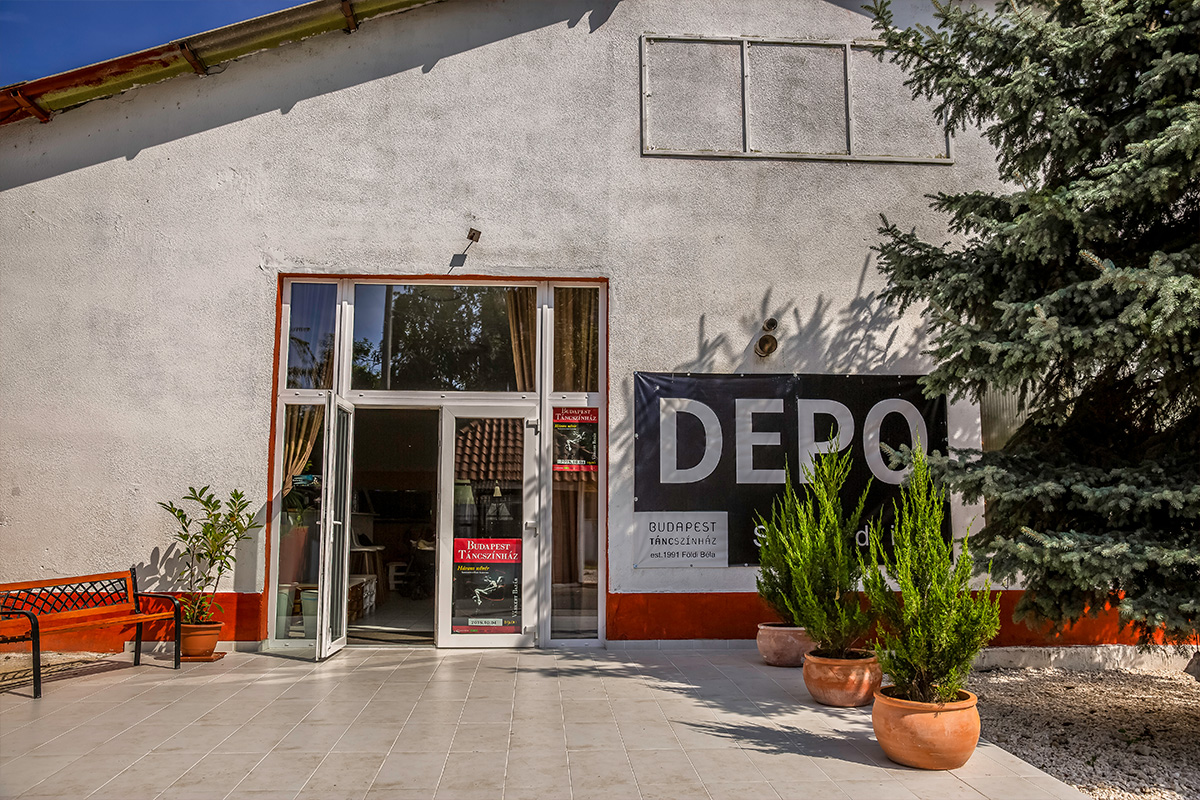 The high professional standards of the company are evident through their cooperation with several Hungarian and international choreographers, as well as their regular guest performances abroad, at highly regarded venues and festivals all across Europe and overseas, representing Hungary’s and Budapest’s reputable, rich and colourful cultural heritage.
DANCERS 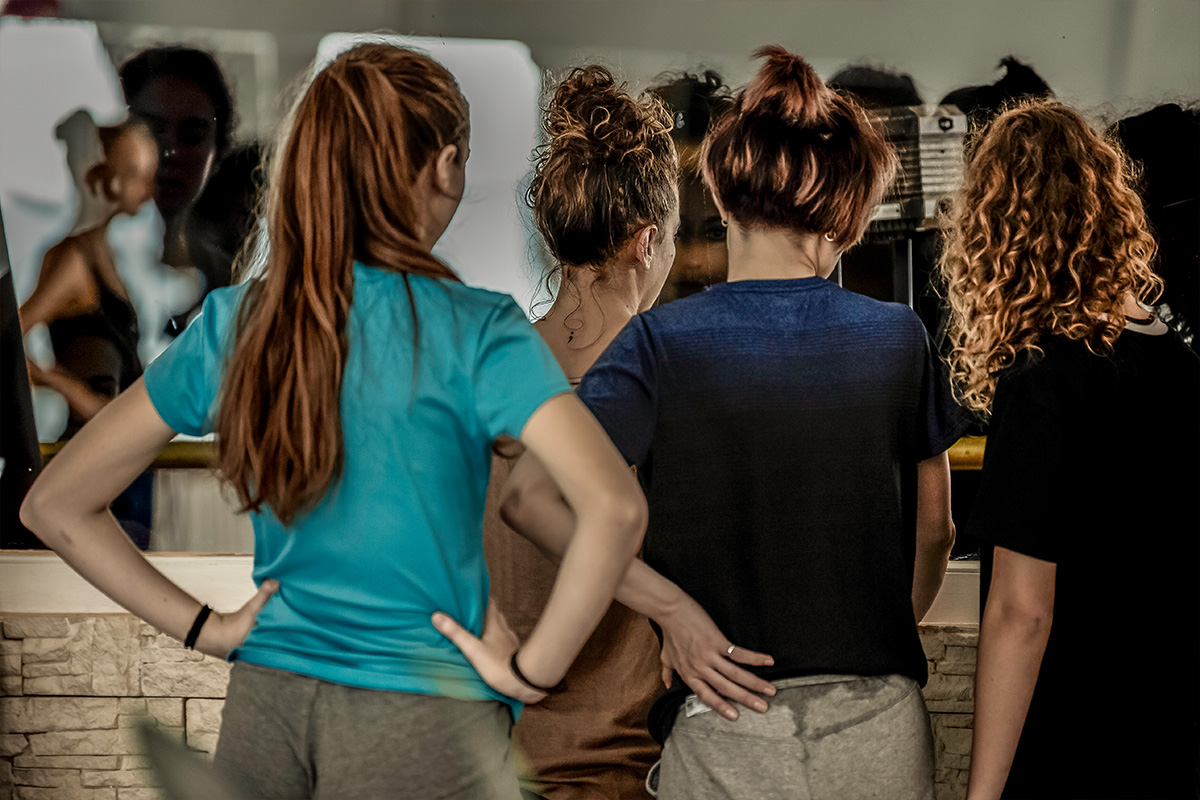 World renowned dance teachers and artists also work with the company in course and workshop settings.

The Company’s repertoire includes several adult-, youth-, and children’s performances, putting great emphasis on educating young people, so they can become culture loving and understanding audiences in the future. For the performances the great classics of the music world are often used in order to promote classical music too.